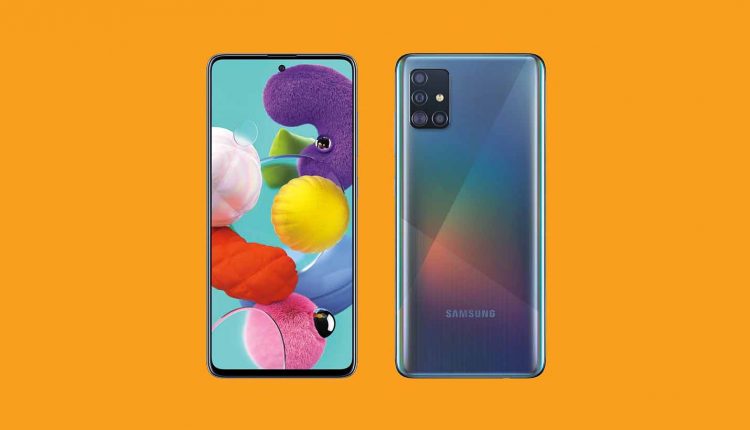 By kiran Yahya Last updated Jun 8, 2021
0 644
Share
Samsung Electronics said, there are operating profit for the last quarter jumped 46% from a year. Smartphones and televisions drove the sale as the business continues to flourish amid the pandemic. The South Korean tech giant said its quarterly revenue of 65.39 trillion. It was the highest for the first three months of the year.

The company’s operating profit is 9.38 trillion. It would have been higher for an underperforming semiconductor business. The prices were declined for NAND memory chips.

Samsung said it expects the chip business to rebound in the current quarter, driven by full operations at its Austin plant. The company expects the profit from mobile phones due to supply shortages of some components and slowing sales of its flagship smartphones.

This tv business can possibly benefit from big sporting events like the UEFA Euro 2020 soccer tournament and the Tokyo Summer Olympics. However, the covid-10 and lockdowns are creating uncertainties.

The global demand for its TV can slow in the second half of the year because of switching demand from home entertainment to outdoor activities. Market conditions can be improved for the component business with the company continuing to extend product and technology leadership.

Samsung is coming as a full business year with dual strength in parts and finished products to benefit trade war between China and the United States. Furthermore, Samsung’s semiconductor business increased the demand for PCs and servers. Samsung has no obvious sign of trouble related to the imprisonment of its vice chairman and de facto chief Lee Jae Yong.

The deak helped strengthen Lee’s control over the Samsung group. However, the revelations about his corrupt ties with the Park government fueled a 2016 corruption scandal.

Some politicians, business leaders, and religious personalities have been calling for President Moon Jae-in to pardon Lee. Lee’s family said it would donate tens of thousands of rare artworks in which Dalis and Picassos are included. The company gave hundreds of millions of dollars to health care while unveiling a multi-year to pay an $11 billion inheritance tax.

The tax payment is crucial for the Lee family to control Samsung’s business empire. The analysts say the process could possibly result in a shakeup across the group.