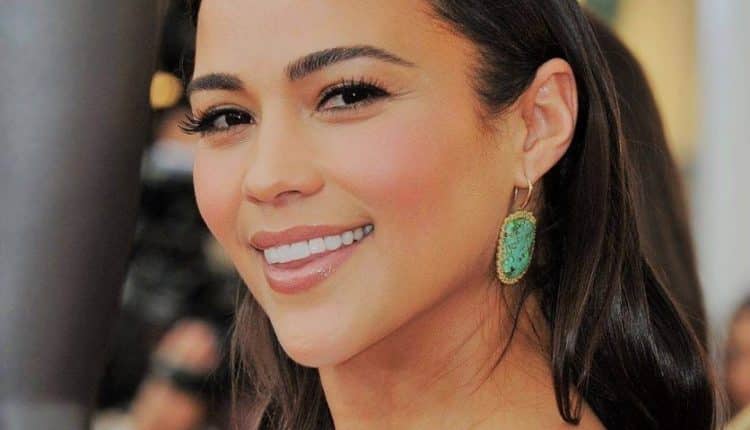 Paula Maxine Patton is an American actress. She was born on 5th December 1975 in Los Angeles, California. She attended college at the University of California, Berkeley, and transferred to the University of Southern California’s Film School. Shortly after finishing her studies, she gained a three-month assignment making documentaries for PBS. She provided additional vocals for Usher’s album Confessions. She has songwriting credits on multiple albums of Robin Thicke, whom she would later marry. In 2005, she made her feature comedy film Hitch, alongside Will Smith. The same year, she played a small part in the drama film London. Patton’s breakthrough came in 2006 when she got the pivotal female lead role of Claire Kuchever alongside Denzel Washington in the science fiction thriller Déjà Vu. Further, she had starring roles in the films Precious, Mission: Impossible – Ghost Protocol, 2 Guns, and Warcraft. She received several nominations for her excellent work and won a Boston Society of Film Critics Award.