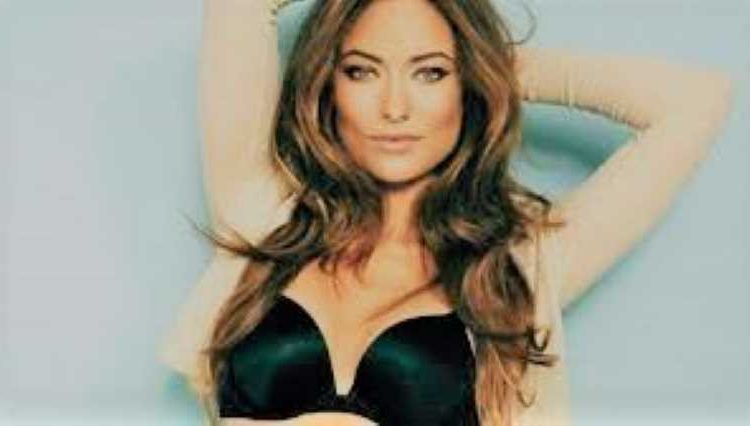 Olivia Wilde is an American actress, social activist, and filmmaker. On March 10, 1984, she was born in New York City and raised in the Georgetown neighborhood of Washington, D.C. She performed as Jewel Goldman on the short-lived series Skin. She became famous for her recurring role as Alex Kelly on the teen drama television series The O.C. In addition, she appeared in the films The Girl Next Door, Conversations with Other Women, Bickford Shmeckler’s Cool Ideas, and Alpha Dog. Wilde’s other notable films are Tron: Legacy, Cowboys & Aliens, The Incredible Burt Wonderstone, and The Lazarus Effect. In 2017, she made her Broadway debut, portraying Julia in 1984. She directed her first movie, teen comedy Booksmart, in 2019, which received positive critics and gained the Independent Spirit Award. Wilde is widely known as a feminist and joined several campaigns which goals to raise awareness and funds in terms of education, health, and justice.

Catherine Bell Biography – Know All About the Good Witch Star!