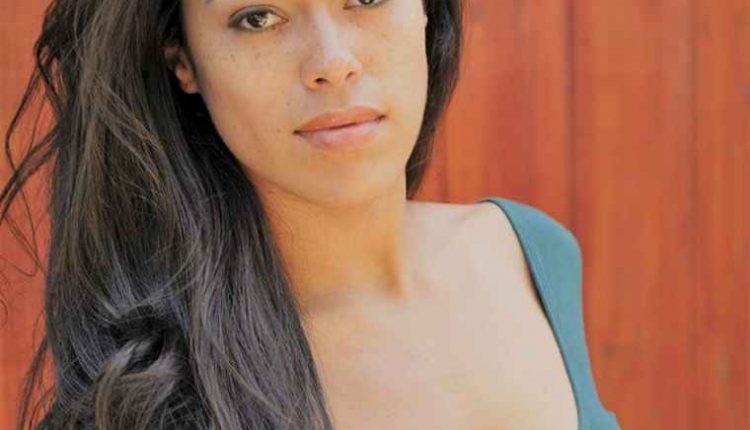 Jessica Lisa Camacho is an American actress. She was born November 26, 1982, in Chicago. She had a passion for acting in order to pursue a career in acting; she started taking acting classes for acting. Camacho moved to San Francisco, where she worked as a waitress in the morning shifts and took acting classes in the evening. She became famous after appearing in The CW superhero series, The Flash, where she had played a recurring role as a Gypsy. She is popular for her outstanding performance on the 3rd season of the Horror drama Sleepy, as an F.B.I. Agent. Camacho started on the second season of the NBC drama series Taken. In 2017, she joined the cast in the comedy film The Babymoon and the Denzel Washington-starring drama Roman J. Israel, Esq.