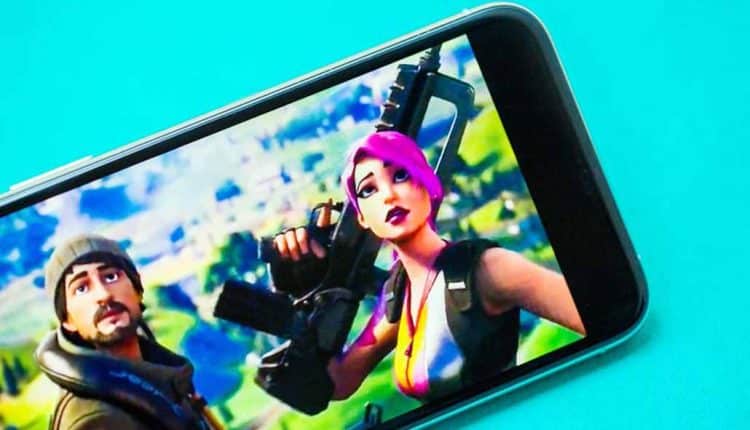 Fortnite Apple Battle: Fighting For All Developers and Admits it Wanted a Special Deal

By kiran Yahya Last updated Jun 8, 2021
0 1,367
Share
Katherine Forrest started the opening statement for Epic Games in its battle against Apple in a California court. She blasted the iPhone maker, gave the name monopolist, and held app makers hostage to its licensing terms and conditions. They are taking up to 30 % off subscription and sales without explicitly. She revealed the potential hypocrisy when asked a benign question of Epic CEO Tim Sweeney.

Sweeney sent emails to Apple executives in summer 2020 and asking them to allow his company to offer its own app for iPhones. Apple has allowed app developers to offer iPad and iPhone users programs by submitting apps to its store, where they go under review before being offered for sale and free.

Apple demands all app developers use its payment processing service. If they really want to sell subscriptions or in-app items like a new look for a character.

Sweeney appeared to be seeking a separate and special deal with Apple that did not fit with the company’s blustery lawsuit. Epic is suing for change not for itself but for developers.
Moreover, she added the market would not be self-correct.

It demands the intervention of force, even the largest company in the world. She asked Sweeney whether he had accepted a side deal with apple and get special treatment while other app developers continue losing out. In response, he said Yes, I would have.

Well, that‘s a tough race when Epic has to push the battle against one of the tech’s biggest giants. Its hit Fortnite game was kicked from apple store last year; it happened because they broke Apple’s rules against using alternative payment processing.

These processes and app rules are important for the company. It helps to stand out from Google’s competing and widely used Android software that allows sideloading apps and alternative app stores.

The outcomes can change everything about how Apple’s App Store and Google play store works. Apple can force to disagree with the concerns over app security and allowing alternative app stores and payment processing into its devices. The experts see the case as a first look at how antitrust kaws could apply to tech giants.